Forged Pistons Vs Cast Pistons- Which One Is Better And Why? 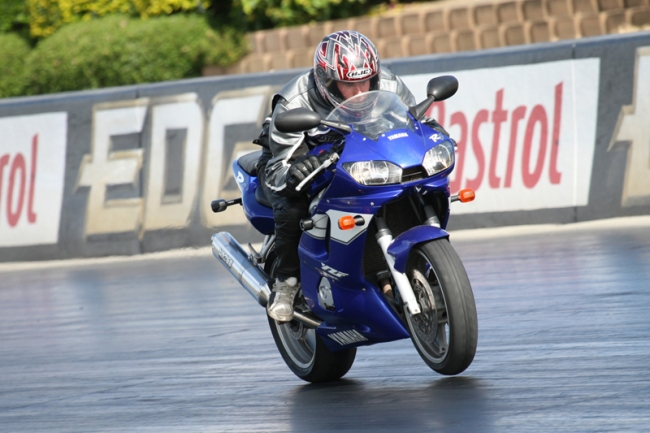 Piston for any kind of engine is a very important component but inspite of being stressed component of the engine it is often neglected one. For a reason we hardly think about this functional component until the compression of the bike gets leaked due to wear n tear in the Piston rings or the Piston itself gets ruined. It is now that we often come across the term "Forged Piston" and "Hypereumatic Piston" when the comparatively high performance motorcycles have become common even in low capacity engines.

Since ages the Cast or Die Cast Pistons were in use and they are still in use in quite a lot number of engines. Majority of motorcycles ranging from entry level commuters to the executive class and scooters are having pistons made from casting. It is the premium class or high performance sportbikes commonly using the Forged Pistons. 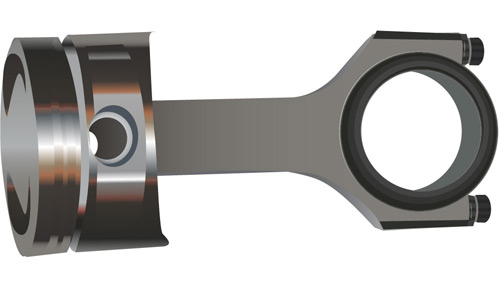 The Cast Pistons are made through casting technique, where molten Aluminum alloy with Silicon is poured into a cast/ mask of a desired piston. This molten mixture of alloys when cooled down, it is carefully removed from the mask and then it is finished on machines to get it ready to fit into an engine.

The Forged Pistons are manufactured by "Forging" technique, which is also not a latest or modern technique as it sounds. The Forging is as old as Casting technique, it is known for making weapons stronger like Swords in the medieval period. As far as making a Piston is concerned through Forging technique, it starts from a piece of solid metal alloy and it involves hammering, beating and pressing that piece of metal at high temperature and pressure by a big machine fitted with the die of desirable size and shape of a piston. 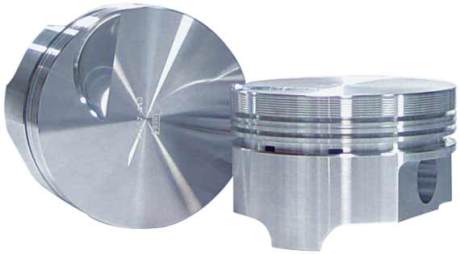