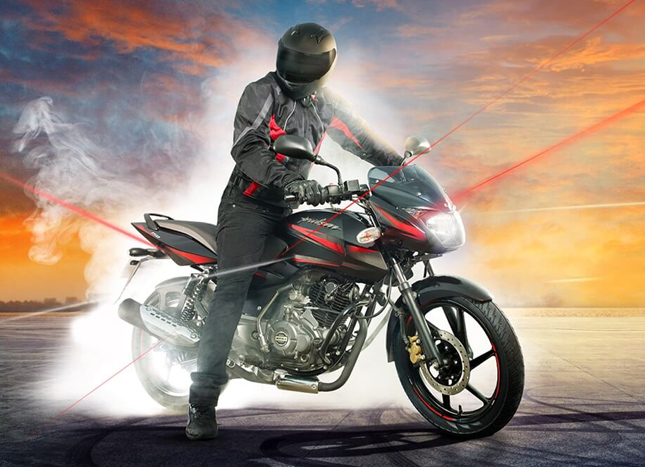 Bajaj has launched yet another “New” Pulsar 150, the classic black variant. We already have the laser-edged Pulsar 150, the wolf pack P150, The twin discs P150 and now the Classic black P150. It makes sense to focus on Pulsar 150 as it is their most selling Pulsar but instead of offering true mechanical and design updates, the company is just slapping a new paint job every now and then. With the 150 cc being crowded by much-advanced Gixxers, Hornets and Apaches, Bajaj is trying to literally milk every drop of sale which they can get out of Pulsar 150. It is time to let go of the old Pulsar and here’s why.

Bajaj already has a modern generation Pulsar the 160 NS, available in their stable, which is also in desperate need of attention. Bajaj can bring the price of 160 NS down and offer a decent kit like rear disc brake, a wider tyre or fuel injection. TVS did a fantastic job in offering fuel injection as an option in their higher spec RTR 160 4V, Bajaj too can copy the formula and lot of people will actually be pleased.

It has been 3 years since the last flagship Pulsar was crowned, the market has changed a lot since then. Almost every company in India has a fully faired sports bike in the 300-400 cc segment and sadly the currently active player from Bajaj the Dominar 400 is slowest of them all. A company which consequently delivered two fastest Indians needs to bring the third one into the game if they wish to stay in it.

The 200 cc segment is the new 150 in 2018. No one is talking about what Pulsar 150 or Yamaha FZ 2.0 can do, all they care about is doing 178 km/h on the highways. Royal Enfield has already pushed a huge amount of riders in the middleweight segment and companies like TVS and KTM are fighting to be on the top. Bajaj’s Dominar too is performing good but it can’t compete with a Charm of the Pulsar.

People can see through paint jobs:

The new consumer is aware, smart and looking for passion projects. There was a genuine excitement across the nation when the TVS launched their flagship Apache. People saw the amount of innovation and dedication which was visible in the form of premium fit and finish of the bike. It turned TVS’ customers into fans and the bike into a cult. With Bajaj’s continuous reveal of new paint jobs, one is forced to believe the lack of innovation and development at the Chakan headquarters. Sure the Dominar 400 is a fantastic product but almost no one wanted it in the first place. The fans of Pulsar have made it famous, and a company like Bajaj should listen more to them instead of only the “Market report”.

In the end, we owe a lot to the company for delivering Classics like the P180, P220 and P200 NS. The company too owes a lot to those people who have crashed hundreds of time while performing stunts in their local stadiums, to make the brand famous. It is time the people at Bajaj did their part. 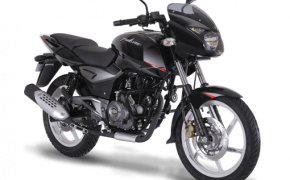 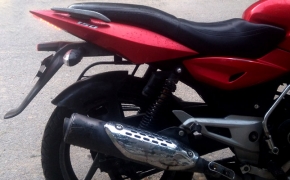