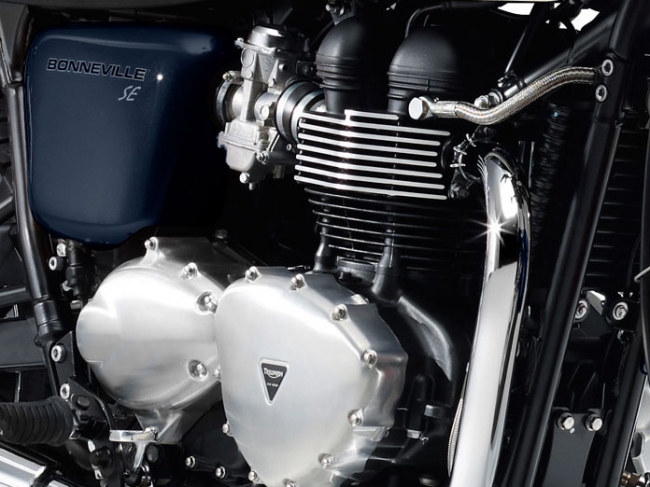 The Inline Twin or Parallel Twin cylinder engine is often referred as synonymous but there is fundamental difference between the two. In fact both of them should be put under a broader engine category- Straight Twin engine. Theoretically, the straight twin or straight two or vertical twin or Parallel twin or inline twin engines are referred to engines having two cylinders placed side by side having two pistons connected with single Crankshaft.
Read Full Review »
1-1 of 1