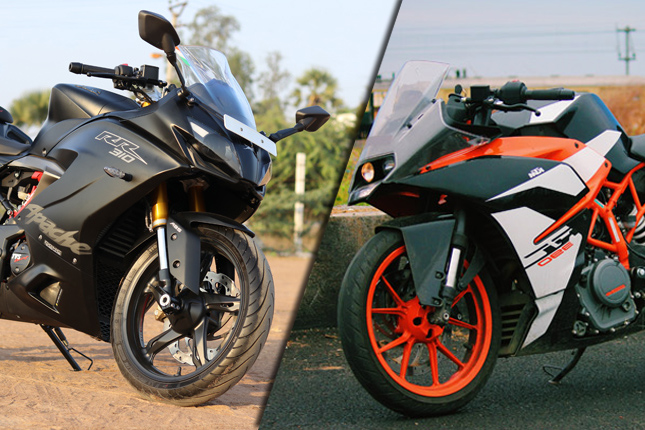 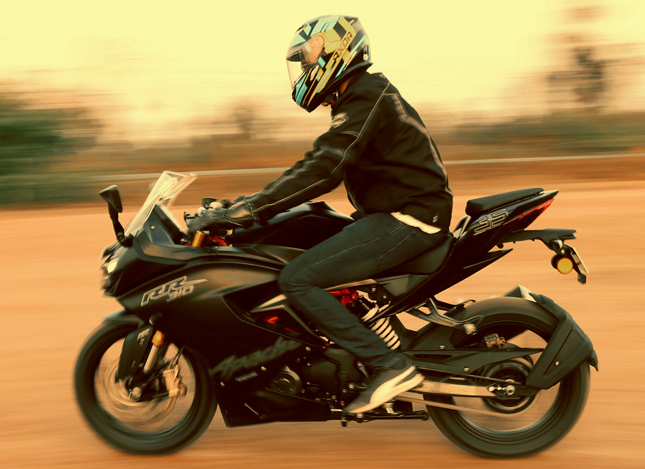 The motorcycle made its debut in the 2016 Auto Expo, and was then seen testing on the Indian roads by loads and loads of people for really long, it was initially named TVS Akula, meaning shark in Russian language. The motorcycle after lots of testing was launched in the Indian market and was finally named the Apache RR 310, which is a little disappointing when compared to the fancy name Akula.
Read Full Review »
1-2 of 2