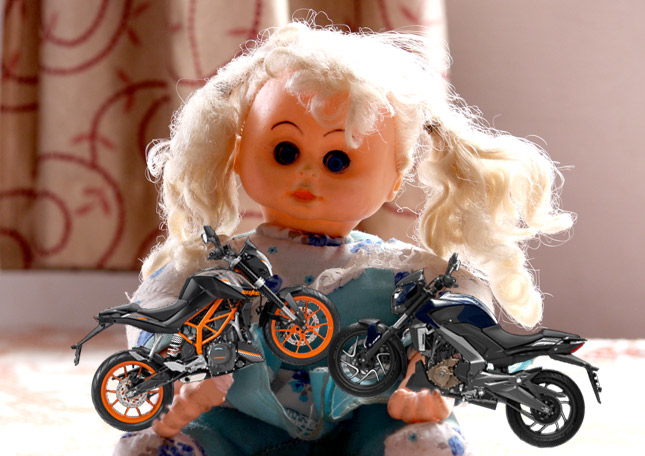 We Indians have always got his nagging thing in the head to compare a motorcycle to any other one. Be it RD 350 vs. KTM Duke 390, Himalayan vs. the Impulse, Kawasaki Ninja H2 vs. the H2R and the list is literally, endless. But what do you get out of these comparisons and questions, especially if you don’t intend to buy either of the motorcycles? Does it solve the problems caused by an opened Pandora’s box? Actually, I think these ‘tests’ give rise to some more questions and doubts which ultimately play with our little, primitive minds, similar to how a little girl plays and throws around an old doll she doesn’t like anymore.
Read Full Review » 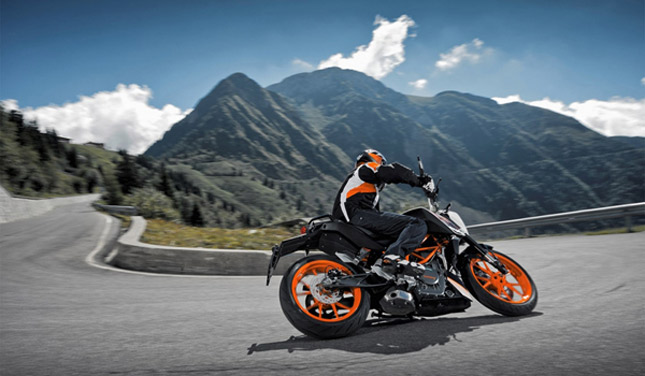 We all saw how KTM India swallowed a big chunk of the premium motorcycle market in India when it launched the Ktm Duke 390 in 2013. Not only did it rest it's case there, KTM India went on to make major upgrades on its 2014, 2015 and 2016 models which actually did make a hell lot of difference.
Read Full Review » 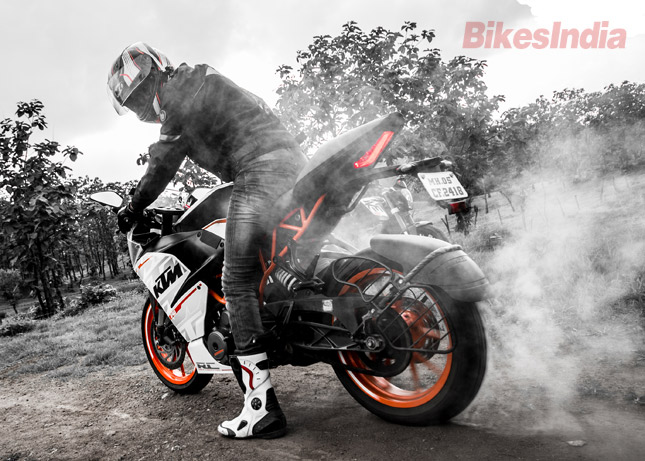 Not everyone can keep going for the same tyre every time and also these tyres are simply not necessary for our daily use, though they are the best one can get if they are a track racer. But it's there after hearing the price of the tyres you realise that the tyres cost you a bomb, which is like nearly 10% of the bike's overall cost.
Read Full Review » 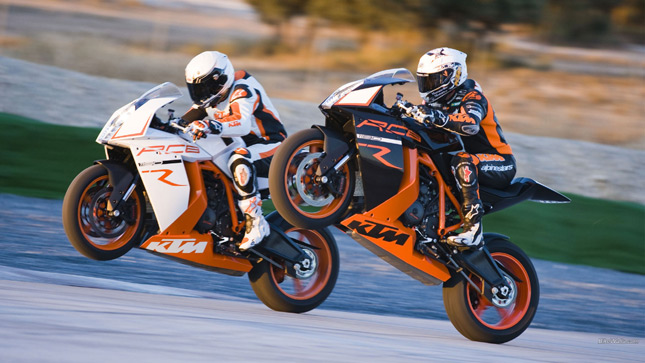 Gearbox technologies have developed in motorcycles since quite some time and today there are two widely used gearboxes in motorcycles and that is Constant Mesh type gearbox and Claw Shifted gearbox. In a constant mesh gearbox, the gear claws are all arranged on a single file but the order is jumbled up. So for instance the first gear is located at the far end next to the sixth gear and the third gear after that and so on.
Read Full Review » 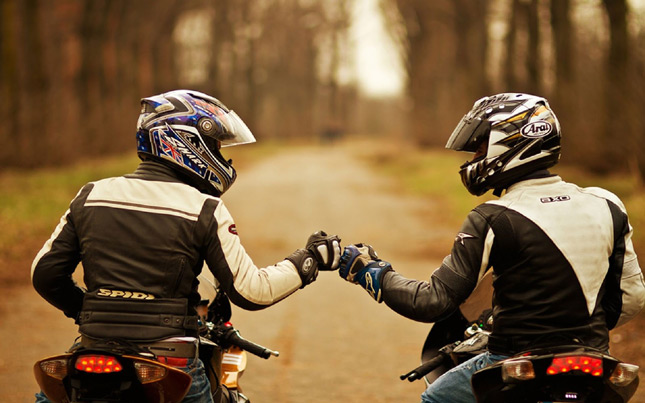 The Reactions on "Bikers Vs Posers" generated a lot of positive as well as negative reactions. This made me question myself about why I did and what I did.
Read Full Review » 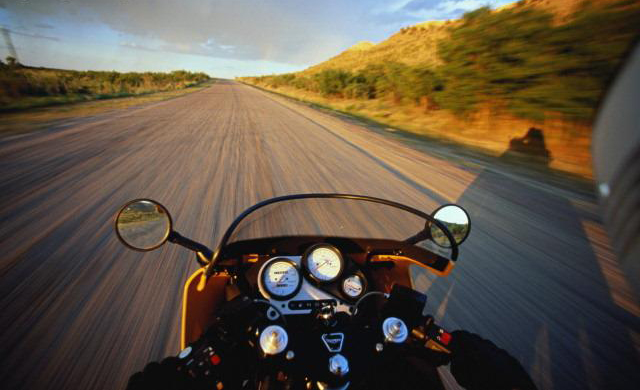 Biker. The word alone shouts Coolness out loud. Bikers are cool. With their big flashy bikes, expensive riding gears, loud exhausts and all. Well, At least most of the Indian people have this opinion about bikers.
Read Full Review »

Motorcycle Alloy Wheels Or Spoke Wheels? Which Are Better And Why?

You must have never seen any dirt bike (off-road) with alloy wheels and never ever seen any super sportbike with spoke wheel. Lets check it out why this happens?
Read Full Review » 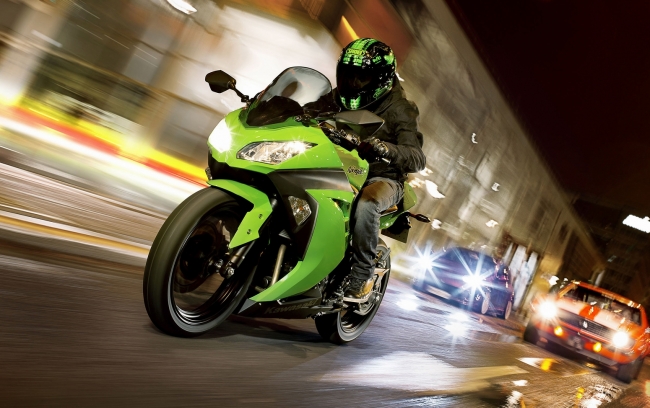 A slipper clutch (also known as a Slider clutch or a back-torque limiting clutch) is a complex type of motorcycle clutch which can be named as the ABS of the drivetrain.
Read Full Review » 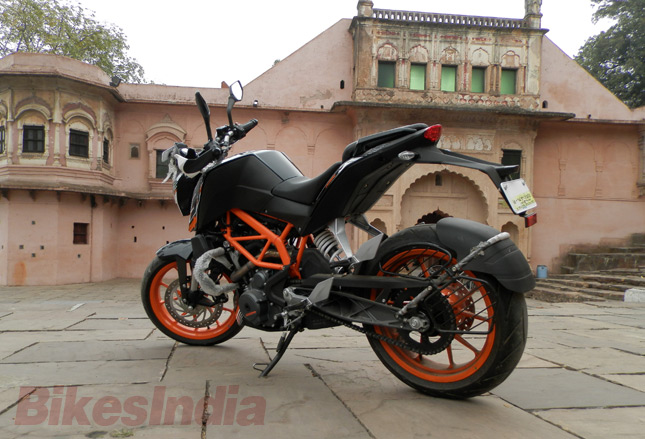 When Yamaha Made a Comeback to India with the FZ-16 back in 2008, it sparked a new class of interest in Indian Motorcyclists- The NAKED bike. The FZ was one of it’s kind,But people wanted something that’s more powerful , Affordable and pocket friendly at the same time. Here Enters the new player-KTM sportmotorcycle AG, an Austrian firm that’s well known for light weight yet powerful motorcycles, Joined Hands with Bajaj Auto and Unveiled the DUKE 200 for the Indian Market.
Read Full Review »
1-9 of 9