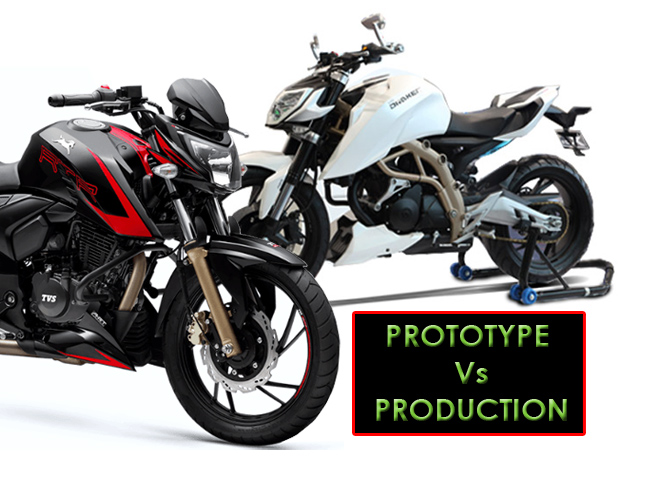 The prototype is defined as “A first or preliminary version of a device or vehicle from which other forms are developed”. Why is it so that the product made before usually looks more advanced than the product developed after its worked upon? Let’s dive in and check probable reasons.
Read Full Review » 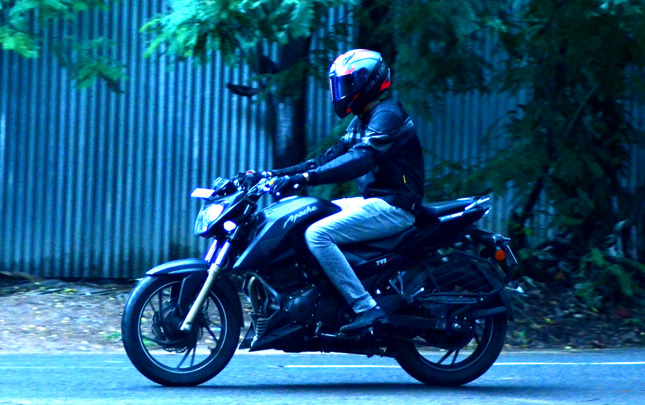 TVS provide a wide range of variants in new Apache RTR 200 and also have promised that the vibration issues have been damped out. Let's find out whether the latest product from the TVS Motor's stable live up to the expectations and the company succeeded in keeping their promise or not.
Read Full Review » 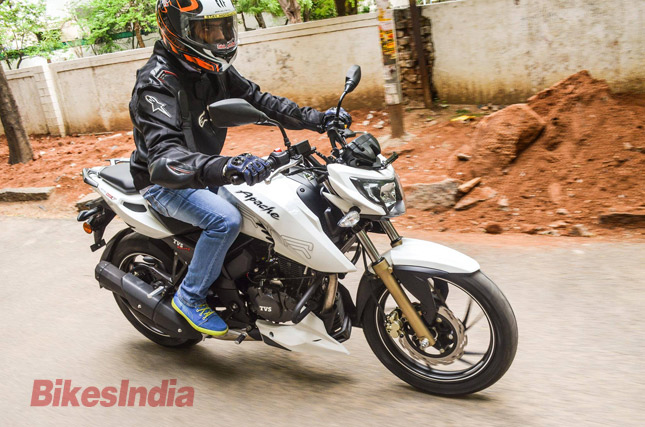 TVS took the covers off the RTR 200 back in January 2016 but deliveries are stated to begin by the end of June. They seemed to have taken the Suzuki route of unveiling a bike and delivering it to the masses after a longer period of testing and scrutinizing. With state of the art features and an attractive price tag, has TVS arrived with a bang? Read on.
Read Full Review » 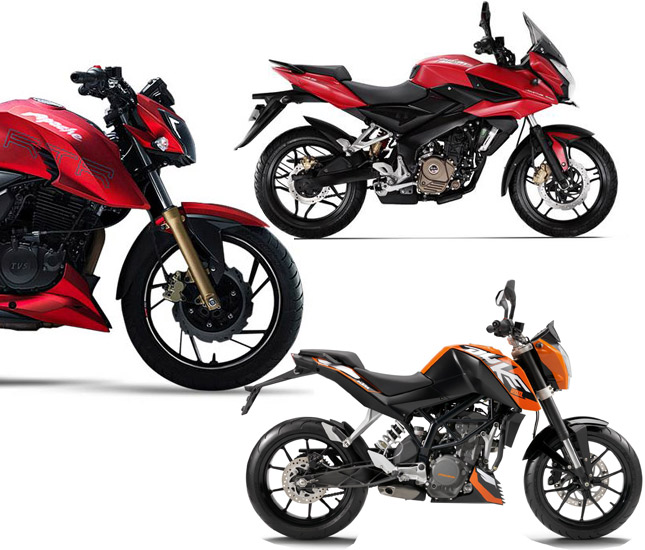 The 200cc bike category is quite the flourishing one because it is something that offers the average biker the best of both worlds with proper mileage & handling and good grunt from the engine for those spirited rides. So it is not surprise that all the companies who have bikes in this segment are doing really well.
Read Full Review » 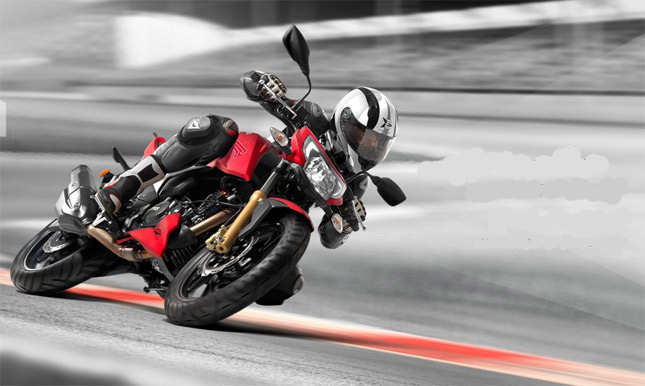 TVS has finally launched its much awaited motorcycle 'Apache RTR200 4V', finally the brand Apache got a serious upgrade. Lets have an overview of the new Apache to know more about the product.
Read Full Review »
1-5 of 5