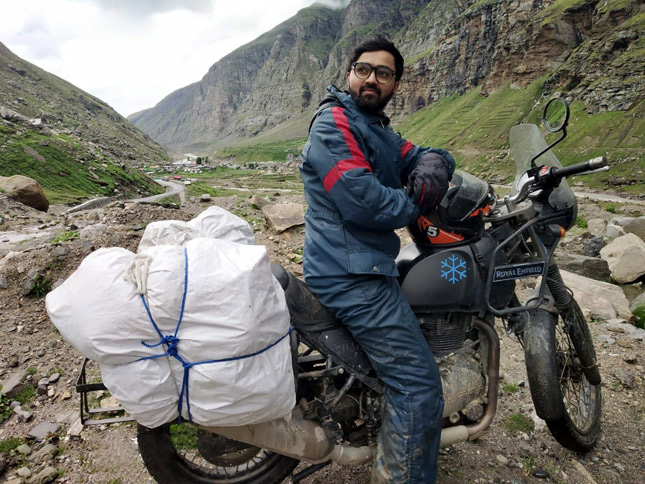 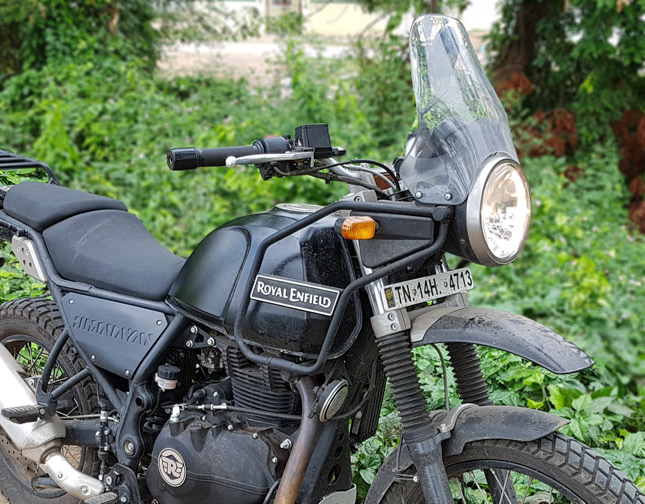 Turn on the engine, you hear a little different exhaust note, not very similar to the regular RE motorcycles. The exhaust sounds pleasing with popping noise (clangs) that it makes often. RE have fitted a new engine called the LS410, LS meaning long stroke and 410 stands to its cubic capacity.
Read Full Review » 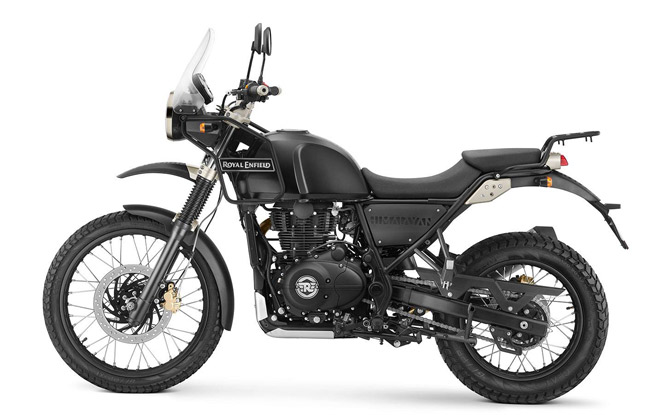 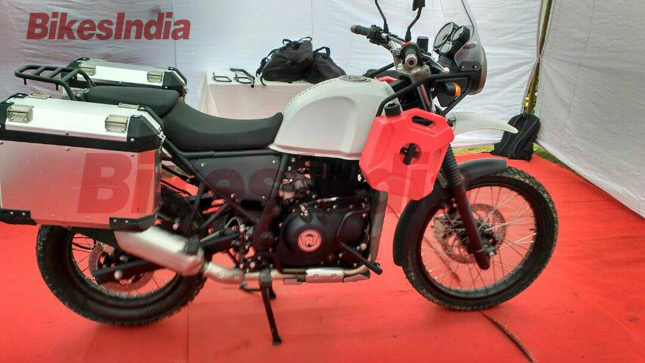 Here is what probably is the World’s first and exclusive first ride impression of the upcoming Royal Enfield Himalayan. The ride of the new RE Himalayan was not pre planned and neither was it scheduled as a proper ride but since our Correspondent Geet Singh Bindra got himself a chance to ride the new dark horse of the iconic Royal Enfield, he didn’t miss the opportunity to enlighten all our avid readers.
Read Full Review »
1-6 of 6