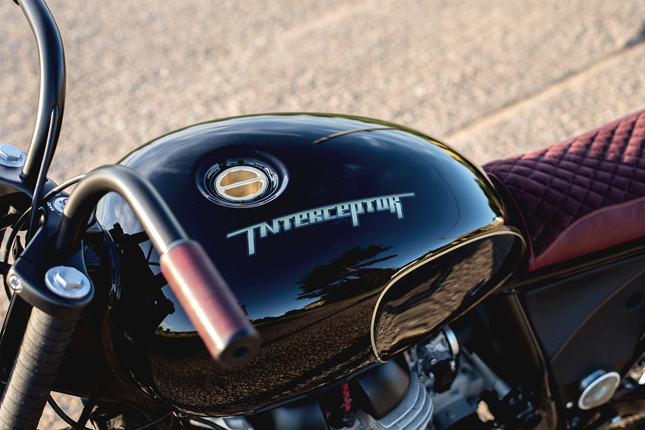 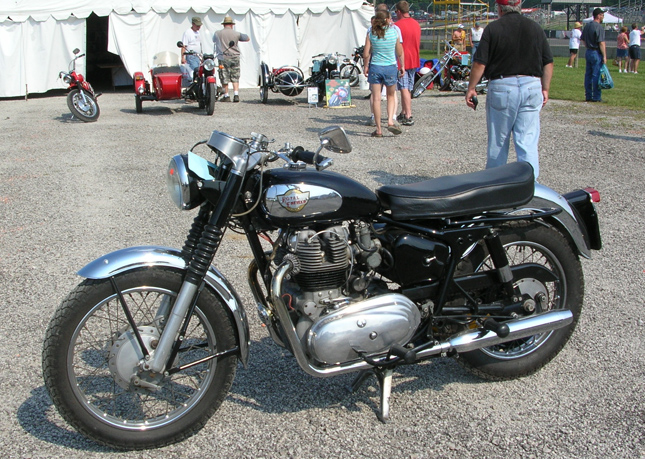 In today’s world of Motorcycling, Royal Enfield is mainly known for making low powered single cylinder bikes, who are good enough to ride around town at the speed of 80 km/h. This wasn’t the case back in the day. In 1960’s, Royal Enfield used to make twin cylinder roadsters which could do a 100 Miles per hour easily. One such bike was Royal Enfield Interceptor (1960), which was the fastest motorcycle the company has ever made.
Read Full Review »
1-2 of 2