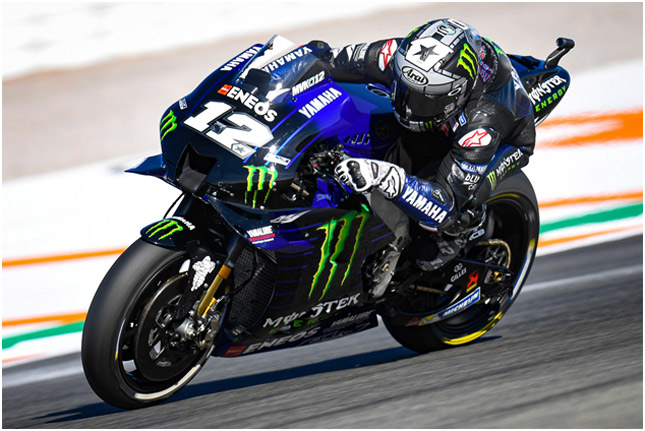 By the end of 2019, People in the paddock were certain that a Certain Spaniard from Cervera will be running away with yet another title, Matching the Title count of one of the most successful MotoGP Riders in Modern history. Yet, The 2020 season is being termed one of the most unpredictable seasons in the world championship’s long and illustrious history.
Read Full Review » 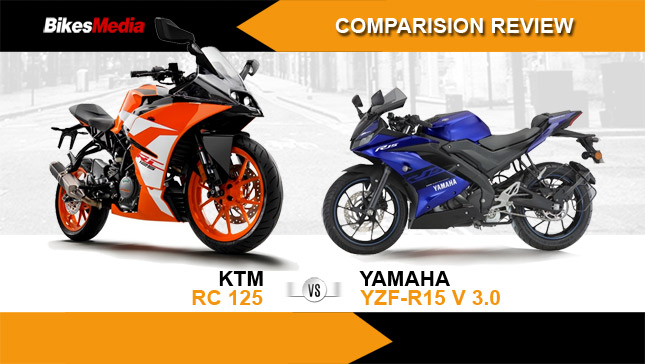 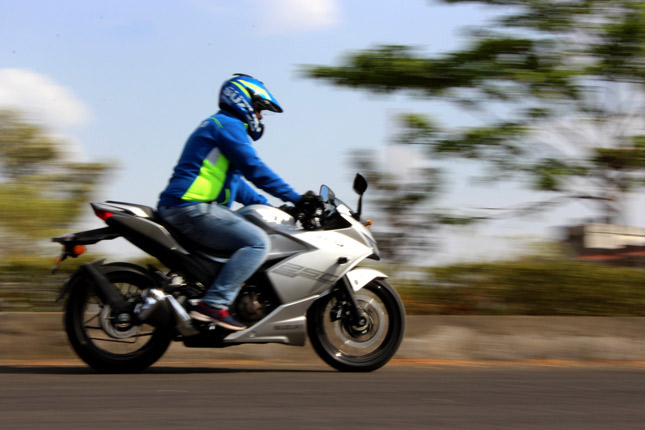 Suzuki Motorcycle India has launched the elder sibling of their Flagship brand Gixxer in India. The Suzuki Gixxer SF 250 has been introduced to the Indian market by the company. The Gixxer SF 250 is a fully faired motorcycle and it comes with various features on board including Dual Channel ABS as standard fitment. However, like any other thing the new Gixxer SF 250 also misses out few things that we will bring into your notice. We got the chance to take a ride of the brand new Gixxer SF 250 even before it was officially launched Pan India. Here is what we found out about the bike as initial impression in our review.
Read Full Review »

How Much Bangs For Buck Is Jawa Forty Two 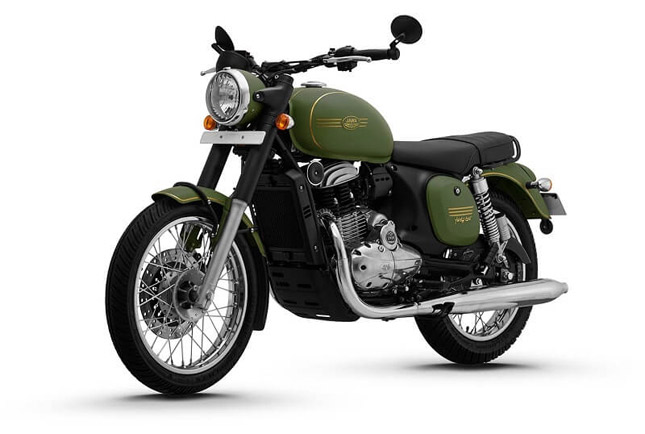 Before the coming of Jawa, I was convinced that affordable classic bikes simply cannot offer decent performance. The only company which made retro styled bikes was Royal Enfield. Although there were also Triumph, Kawasaki, and Harley-Davidson, it is just not possible for me to afford and most importantly maintain them. A normal service cost of Harley-Davidson is around Rs. 6 to Rs. 7 thousand.
Read Full Review »

Is the reign of Royal Enfield Over? 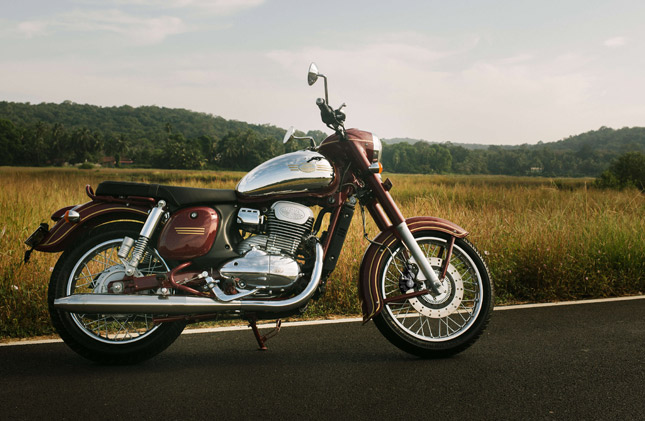 Until now, we have accepted the fact that Classic motorcycles have old school performance. They are not meant to be ridden hard or leaned into the corners. Instead, they are meant for easy riding and everyday commuting. The most famous and probably the only affordable Classic bike available in India is the Royal Enfield Classic series. These bikes certainly look the part and for many years they have taught us that their poor engine performance is their charm.
Read Full Review »

We Must Talk About The Air Pollution 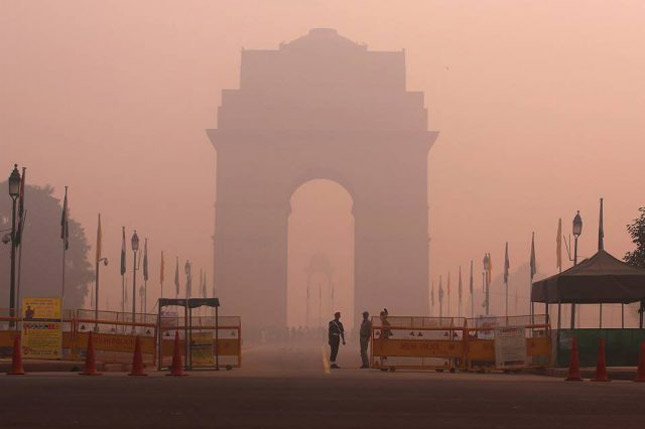 The best part about riding a motorcycle is being among the elements. A rider experience every aspect of his surrounding in an amplified state. The wind, the smell, the rain, everything touches the rider, at a faster rate than any other person. Now, if the elements he encounters are pure like fresh air, fresh water and a pleasant smell, then the ride becomes a joy. However, if those elements are contaminated to their core, then riding can literally become deadly to one’s health.
Read Full Review »
« Previous 10 Reviews 11-20 of 1043 Next 10 Reviews »